Diversity and the Royal Wedding

Just for the record, I only saw the Royal Wedding because my wife had it on and I’m suffering from a cold this weekend. If you’re scoring at home, I have a cold and I’m whiny and worthless–man card intact.

When I wasn’t using my Facebook feed to make gentle fun of the whole thing (for instance, Peter Cook saying “Mawwwaige.”), I actually paid attention to what was happening.

What I noticed was that the couple looked happy. More than anything, the bride, Meghan Markle, looked happy. This seemed to me something like Westley and Buttercup, true love. It wasn’t a Miracle Max “to blave” wedding. Sure, there was pomp and circumstance. There was Prince Charles appearing to fall asleep and Bishop Michael Curry’s stirring sermon. There were celebrities and more media coverage than at the Super Bowl.

But at the core, I saw a happy couple that appeared to be deeply in love. 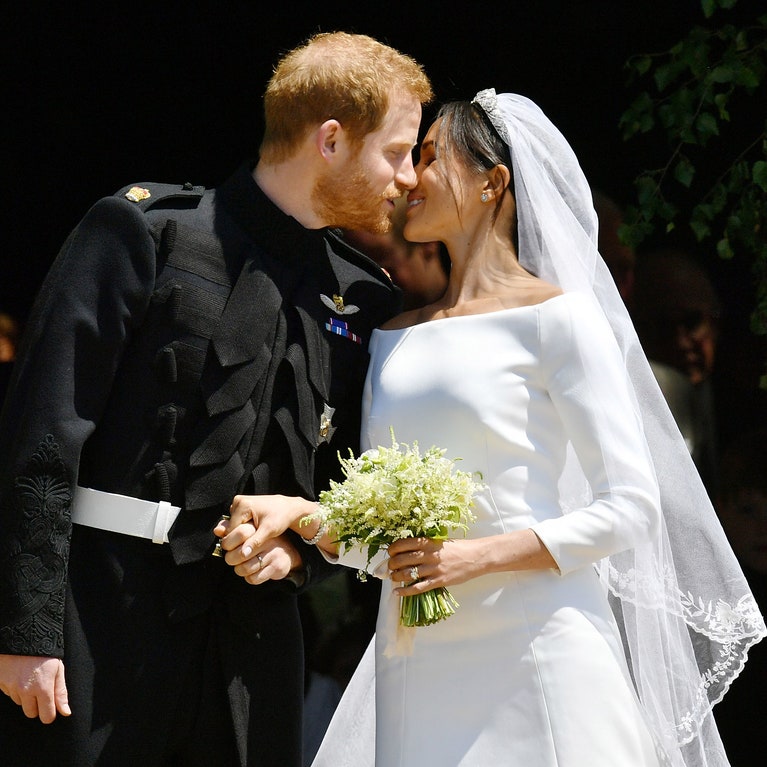 A lot of the coverage focused on the fact that Meghan Markle is mixed race. There were shots of her mother, who is black. And I can understand why, if you’re black, that would be important to you.

But honestly, I only cared about Ms. Markle’s race in that the barrers are falling. That a very visible white man met and fell in love with someone who isn’t white and they were able to fulfill their lives by getting married.

To me, at least, that’s diversity. It’s the elimination of barriers. It’s more freedom. It’s the freedom to find happiness in any way you desire, as long as it doesn’t hurt other people. Meghan Markle could’ve been purely black or Hispanic or Korean and it wouldn’t have made a difference to me.

Two people met and fell in love and it looks like they’re starting out on the right foot. That’s what’s important.

Life can be hard. I imagine there are pressures in the royal family that you and I can’t imagine. Sure, you aren’t sweating the rent each month. But if Meghan goes to Starbuck’s alone, the whispers will start. If there’s an event that include Kate and Pippa Middleton and not Meghan, well, is there trouble in the royalty?

In the public eye, with rare exception, we build people up to tear them down. Not much is more public than the British royal family.

If the wedding is what it appeared to be, then Prince Harry has a true partner, a woman who will become part of him and make him stronger and better than he would otherwise be.

That he could reach outside his race is at once, both irrelevant and a great step forward.

I’m a hypocrite and that’s why I’m Christian

Today I read separate pieces about Christian hypocrisy and why it’s turning people off.

The first piece, by John Pavlovitz, says that there’s good news and bad news. In writing to church, he says there’s bad news–that it’s dying. But the good news is taht its dying and something better. Left open is whether that something better is secular.

Washington Post columnist EJ Dionne writes the second, which takes the same approach, but with a more political (and less snarky) tone. In general, the message is that Christians are kind of a pain to be around and more people are noticing.

I’ve proclaimed myself a Christian multiple times, so I should respond.

Yes, I am a hypocrite. I’m mean sometimes. I prejudge people more than I should.  I like the way leggings frame a woman’s butt and legs. I’m often stingy with my time, talent, and treasure.

And I’m currently listening to a song called Kiss Me, I’m Shitfaced on Spotify (Dropkick Murphys if you must know).

No less an authority than Jesus would call me out on some of that. If you call someone a fool–if you judge them as unworthy, you’re in danger of judgement. If you check out the yoga pants, you’re just as guilty as if you schtupped.

I do all those things and more. And I know I shouldn’t. And that’s why I’m a practicing Christian. Of the Abrahamic religions, Christianity’s the one that isn’t dependent on your efforts. It’s central theme is that my Father can’t allow sin because it hurts his children. So in order to balance perfect mercy with perfect love, he came and paid the price so we can be reconciled.

We can’t–and needn’t–earn his love. I wouldn’t give my son a Miller Lite when he asks for a beer. And if I know how to treat my son that way, how much more will God treat us that way. 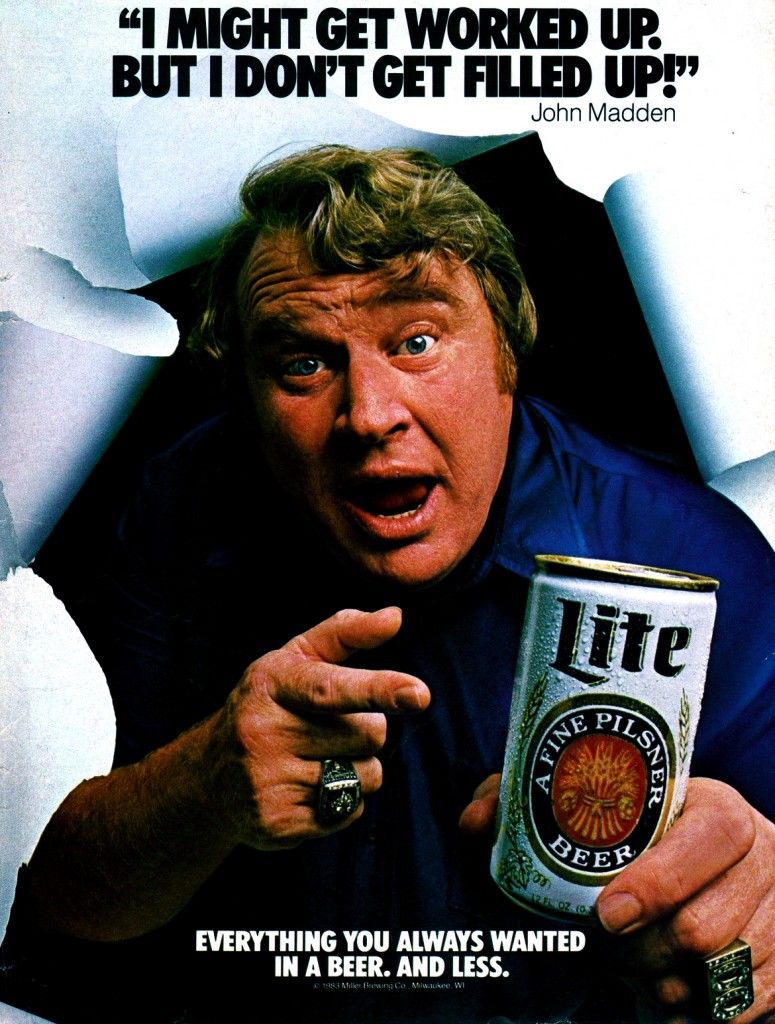 That kind of love is humbling. Except that the Father chooses to give it to me, I don’t deserve it. Mostly because I am all the things Pavlovitz and Dionne claim many of us are.

I don’t want to be those things. Certainly my Father doesn’t want me to treat his children that way. For half a century I’ve been trying to get better but it hasn’t worked all that well. So if my Father won’t give my son a Miller Lite, he’ll give me what I ask for, too–a softer heart.

The problem isn’t hypocrisy. We’re all hypocrites. It’s not hate. We’ve all hated.

It’s hubris. It’s the assumption that love makes agreement, that the Creator of the universe must agree with me.

Because I know what I am, I’m glad God doesn’t agree with me.

In his final days, Jesus took a low position–the position of washing feet. It was a servant’s task. One of the people whose feet he washed was the man who arranged his murder.

As for the church, it’s far from the monolith you might think. While the hard-asses of the world are getting the headlines, Pope Francis is trying hard to live up to his namesake, St. Francis of Assisi. People like Father Richard Rohr are interpreting Christianity in new, challenging ways. Even Christians are included in the growing scope of people who don’t want harm upon gays.

So yeah, we’re a mess. But that’s kind of the point. We’re less messy together.