An incredible blessing and realization, too long in coming

One of the themes of Vin Scully’s retirement a couple weeks ago was that he needed us–the fans–more than we needed him. It seemed a ridiculous thing for this particular man to say at this particular time. After all, Vin Scully towers above the rest of his colleagues in a unique way. He called Dodger games–and golf and football and network baseball–for 67 years. For him to say he needs us seems ridiculous.

Except, if you listen to him, it’s not. It’s the fans that drove him on, that made him want to still do the work for all those years. It’s their reaction–and the personal bond that he tried to build with them that drove him for longer than a lot of people live to do the same job, day after day–for that’s what baseball is. The games, like the days, can blend together into a bland continuum of banality.

I’ve thought about that particular sentiment–his needing us more than us needing him–a lot. I’ve kicked it around, tried it on. And I’ve decided that it fits me.

I haven’t always been the best at treating strangers as friends I haven’t met yet. I’ve been closer to Oscar the Grouch more over the years than like Jesus. What would Jesus do? Maybe think about what Chris would do, then not do it sometimes. 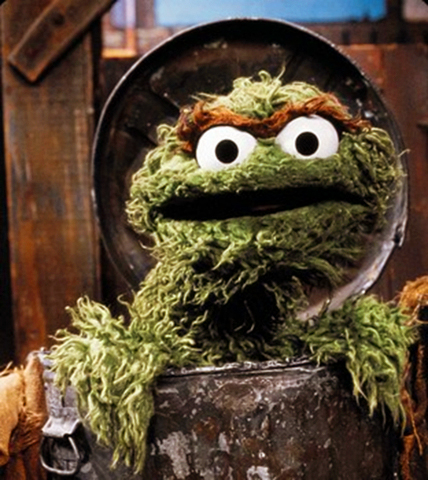 But what if I really needed you–all of you–more than you’ve needed me.

Like anyone else who’s lived for <cough, cough> years, I’ve mixed it up with a fair number of people. My job over the past fifteen years or so has involved supporting cranky software for burdened users in a high-pressure environment. Sometimes I think I’ve had all 2131 Excedrin headaches.

Enough to get through a day, maybe two, sometimes.

And still I come back to that one basic concept. I do need you more than you need me.

It goes without saying that I’ve needed my family–without that, what do you have? I’ve needed my teachers and friends over the years, from Mike Ostermann and Ken Willoughby to the guys I meet with on Saturday mornings. But those are all friendly people; it’s easy to need them. 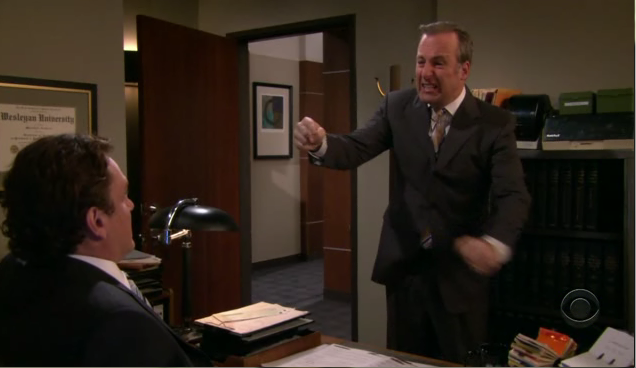 I can honestly say that I’ve also needed them, as well.

I might have a day left on this earth or forty more years. Either way, I think coming to the realization that I’m a product of myself, plus every other person God has put in my path, is a key realization to make that remaining time awesome.

Thank you, Mr. Scully, sir. Though you will likely never read this, that one idea has made a difference. I’d like to make it my mantra, if you would be so gracious as to share it with me.

And thank you, as well, an old friend or adversary or, if I’m on my game, the friend I haven’t met yet.